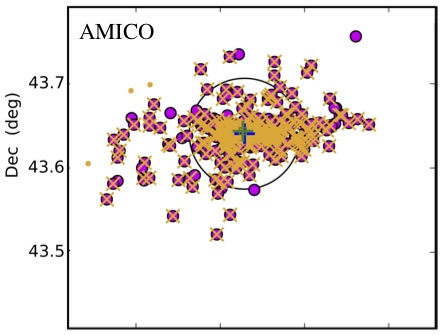 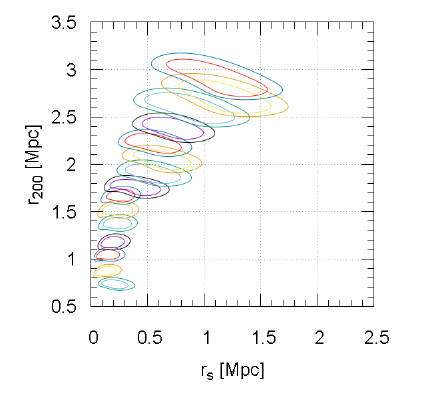 The gravitational slip parameter is an important discriminator between large classes of gravity theories at cosmological and astrophysical scales. In this work we use a combination of simulated information of galaxy cluster mass profiles, inferred by Strong+Weak lensing analyses and by the study of the dynamics of the cluster member galaxies, to reconstruct the gravitational slip parameter η and predict the accuracy with which it can be constrained with current and future galaxy cluster surveys. Performing a full-likelihood statistical analysis, we show that galaxy cluster observations can constrain η down to the percent level already with a few tens of clusters. We discuss the significance of possible systematics, and show that the cluster masses and numbers of galaxy members used to reconstruct the dynamics mass profile have a mild effect on the predicted constraints. 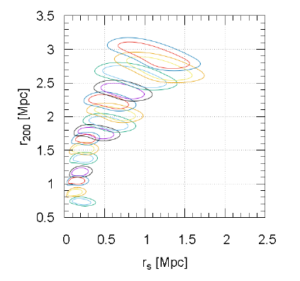 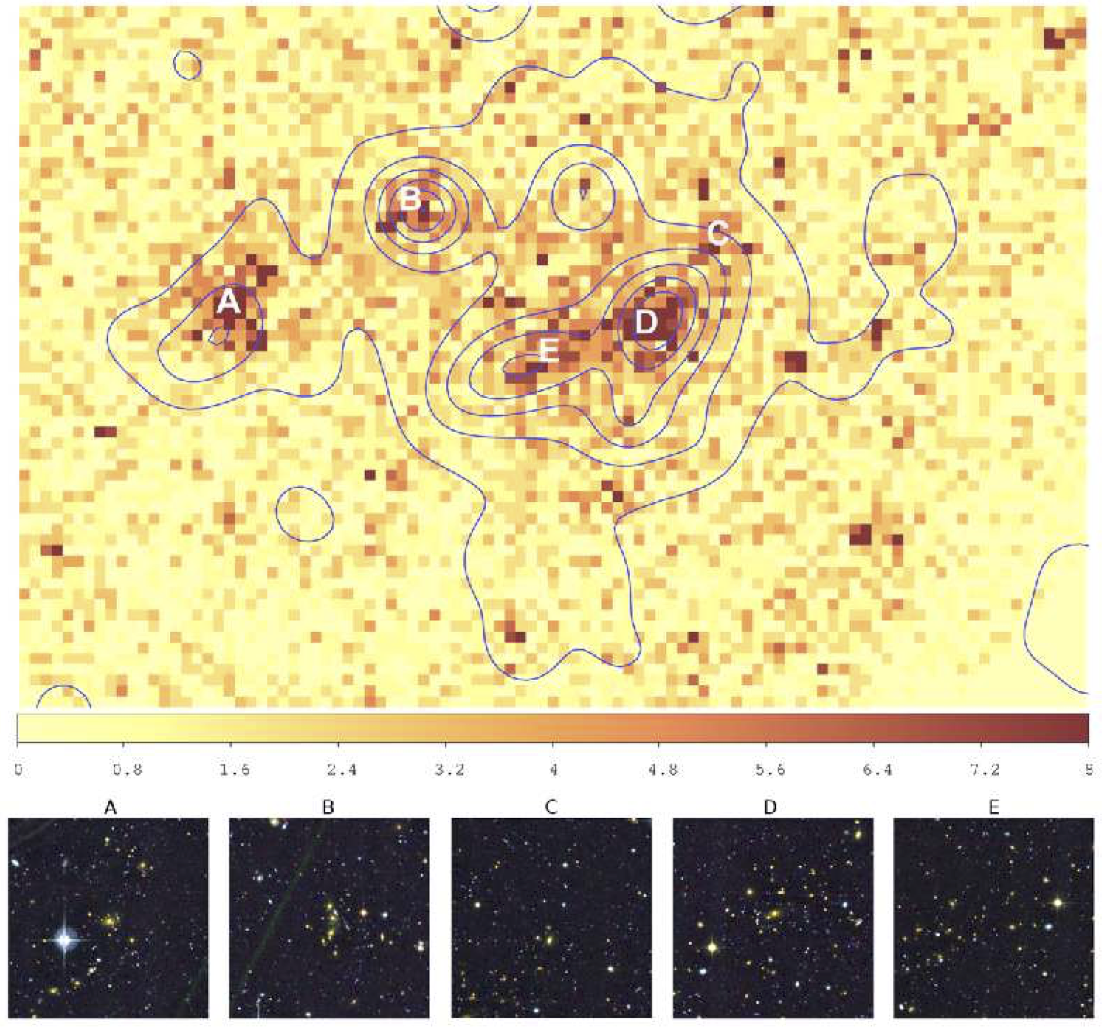 The XXL survey currently covers two 25 sq. deg. patches with XMM observations of ~10ks. We summarise the scientific results associated with the first release of the XXL data set, that occurred mid 2016. We review several arguments for increasing the survey depth to 40 ks during the next decade of XMM operations. X-ray (z<2) cluster, (z<4) AGN and cosmic background survey science will then benefit from an extraordinary data reservoir. This, combined with deep multi-

observations, will lead to solid standalone cosmological constraints and provide a wealth of information on the formation and evolution of AGN, clusters and the X-ray background. In particular, it will offer a unique opportunity to pinpoint the z>1 cluster density. It will eventually constitute a reference study and an ideal calibration field for the upcoming eROSITA and Euclid missions.