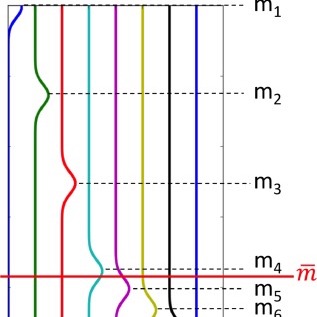 Blind Source Separation (BSS) is one of the major tools to analyze multispectral data with applications that range from astronomical to biomedical signal processing. Nevertheless, most BSS methods fail when the number of sources becomes large, typically exceeding a few tens. Since the ability to estimate large number of sources is paramount in a very wide range of applications, we introduce a new algorithm, coined block-Generalized Morphological Component Analysis (bGMCA) to specifically tackle sparse BSS problems when large number of sources need to be estimated. Sparse BSS being a challenging nonconvex inverse problem in nature, the role played by the algorithmic strategy is central, especially when many sources have to be estimated. For that purpose, the bGMCA algorithm builds upon block-coordinate descent with intermediate size blocks. Numerical experiments are provided that show the robustness of the bGMCA algorithm when the sources are numerous. Comparisons have been carried out on realistic simulations of spectroscopic data.