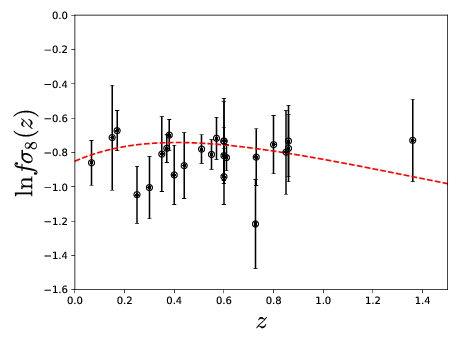 This paper is a pedagogical introduction to models of gravity and how to constrain them through cosmological observations. We focus on the Horndeski scalar-tensor theory and on the quantities that can be measured with a minimum of assumptions. Alternatives or extensions of General Relativity have been proposed ever since its early years. Because of Lovelock theorem, modifying gravity in four dimensions typically means adding new degrees of freedom. The simplest way is to include a scalar field coupled to the curvature tensor terms. The most general way of doing so without incurring in the Ostrogradski instability is the Horndeski Lagrangian and its extensions. Testing gravity means therefore, in its simplest term, testing the Horndeski Lagrangian. Since local gravity experiments can always be evaded by assuming some screening mechanism or that baryons are decoupled, or even that the effects of modified gravity are visible only at early times, we need to test gravity with cosmological observations in the late universe (large-scale structure) and in the early universe (cosmic microwave background). In this work we review the basic tools to test gravity at cosmological scales, focusing on model-independent measurements. 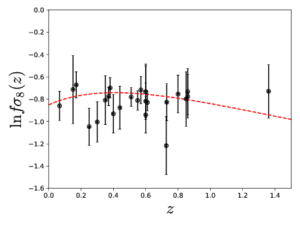