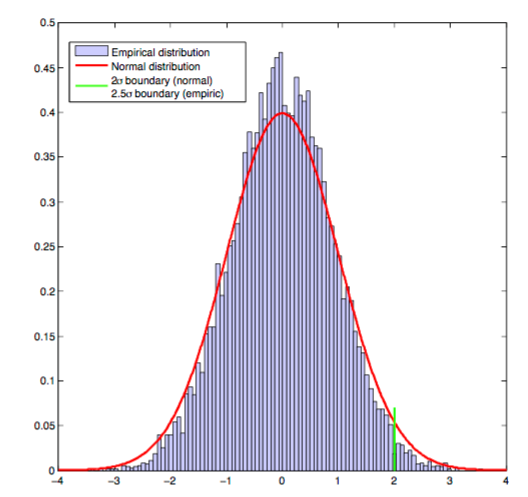 One of the main challenges of modern cosmology is to understand the nature of dark energy. The Integrated Sachs-Wolfe (ISW) effect is sensitive to dark energy and presents an independent signature of dark energy in the absence of modified gravity and curvature. The ISW effect occurs on large scales, where cosmic variance is high and where there are large amounts of missing data in the CMB and large scale structure maps due to Galactic confusion. Moreover, existing methods in the literature often make strong assumptions about the statistics of the underlying fields or estimators. Together these effects can severely limit signal extraction. We review literature on the ISW effect, comparing statistical subtleties between existing methods, and identifying several limitations. We propose a novel method to detect and measure the ISW signal. This method assumes only that the primordial CMB field is Gaussian. It is based on a sparse inpainting method to reconstruct missing data and uses a bootstrap technique to avoid assumptions about the statistics of the estimator. It is a complete method, using three complementary statistical methods. We apply our method to Euclid-like simulations and show we can expect a 7 sigma model-independent detection of the ISW signal with WMAP7-like data, even with missing data. Other tests return 4.7 sigma detection levels for a Euclid-like survey, with levels independent from whether the galaxy field is normally or lognormally distributed. We apply our method to the 2 Micron All Sky Survey (2MASS) and WMAP7 CMB data and find detections in the 1.1 - 2.0 sigma range, as expected from simulations. As a by-product, we reconstruct the full-sky temperature ISW field due to 2MASS data. We have presented a novel technique, based on sparse inpainting and bootstrapping, which accurately detects and reconstructs the ISW effect.