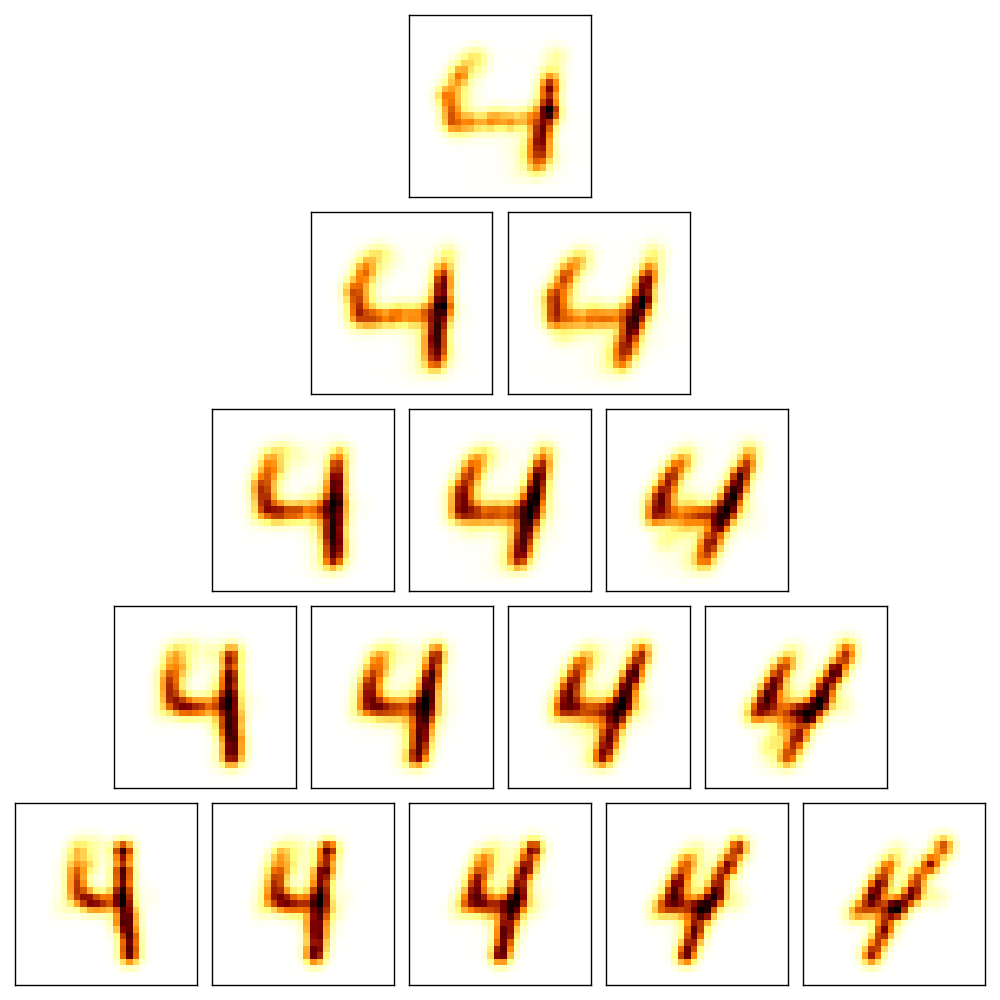 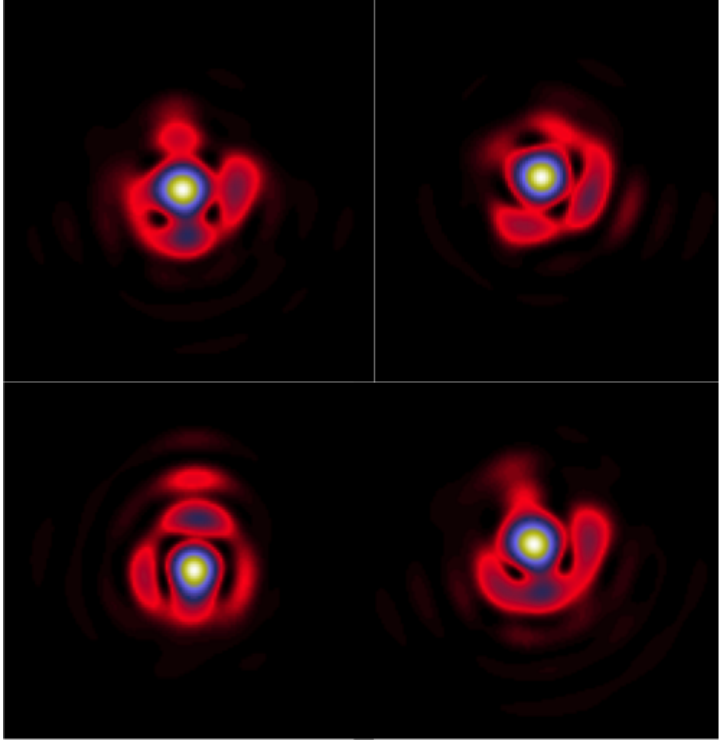 Context: in astronomy, observing large fractions of the sky within a reasonable amount of time implies using large field-of-view (fov) optical instruments that typically have a spatially varying Point Spread Function (PSF). Depending on the scientific goals, galaxies images need to be corrected for the PSF whereas no direct measurement of the PSF is available. Aims: given a set of PSFs observed at random locations, we want to estimate the PSFs at galaxies locations for shapes measurements correction. Contributions: we propose an interpolation framework based on Sliced Optimal Transport. A non-linear dimension reduction is first performed based on local pairwise approximated Wasserstein distances. A low dimensional representation of the unknown PSFs is then estimated, which in turn is used to derive representations of those PSFs in the Wasserstein metric. Finally, the interpolated PSFs are calculated as approximated Wasserstein barycenters. Results: the proposed method was tested on simulated monochromatic PSFs of the Euclid space mission telescope (to be launched in 2020). It achieves a remarkable accuracy in terms of pixels values and shape compared to standard methods such as Inverse Distance Weighting or Radial Basis Function based interpolation methods.