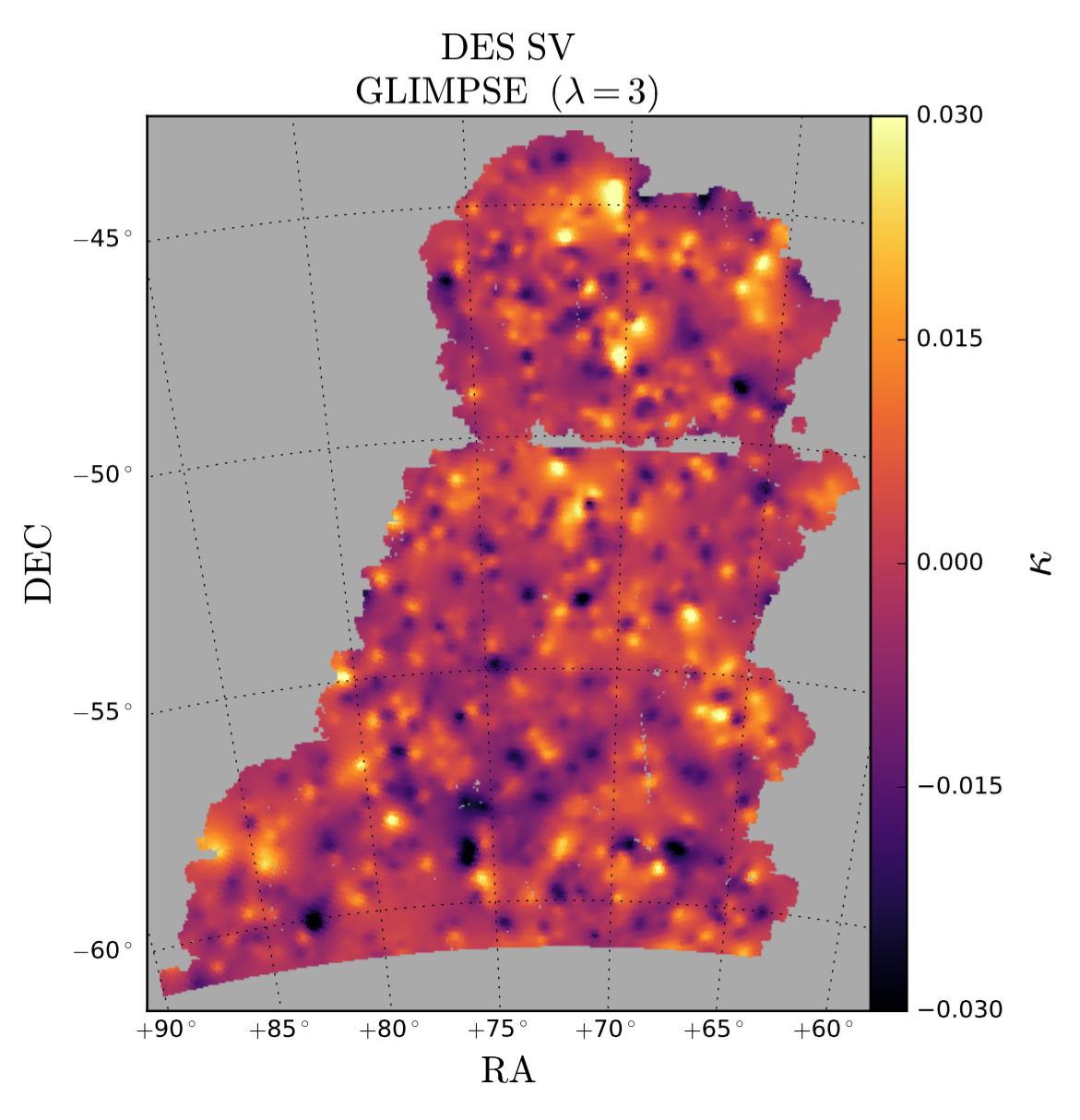 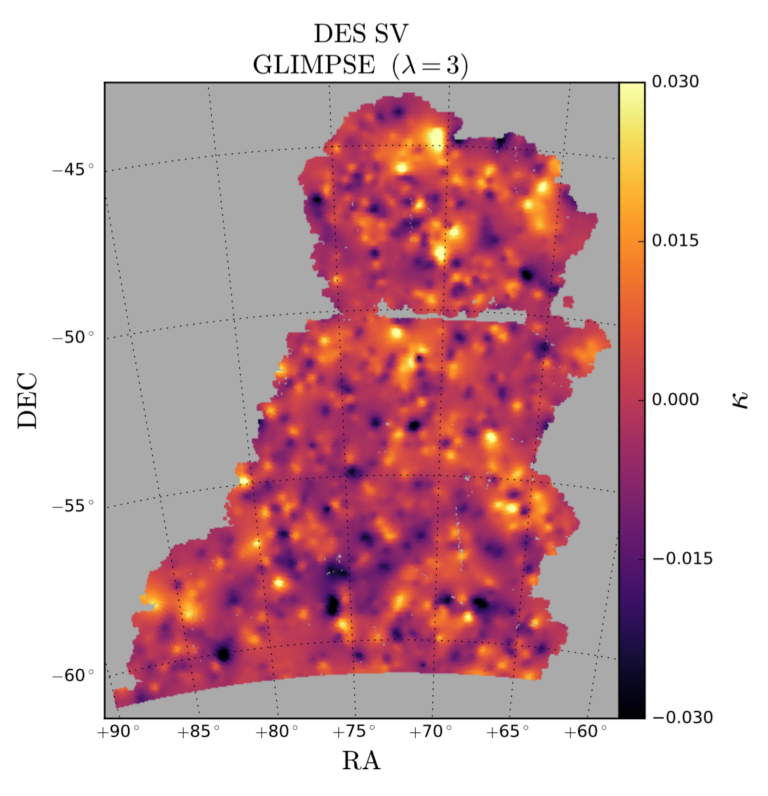 The 3D tomographic weak lensing is one of the most important tools for modern cosmology:  Underlying the link between weak lensing and the compressed sensing theory, we have proposed a  new approach to reconstruct the dark matter distribution in two and three dimensions, using photometric redshift information. We have shown  that we can estimate with a very good accuracy the mass and redshift of dark matter haloes, which is crucial for unveiling the nature of the Dark Universe (Leonard et al. 2014). We have shown that it outperforms significantly all existing methods. In particular, we have seen using simulations that we can reconstruct two clusters on the same light of sight, which was impossible with previous methods.  The method has be chosen by the DES consortium to general its weak lensing mass map (Jeffrey et al, 2018).