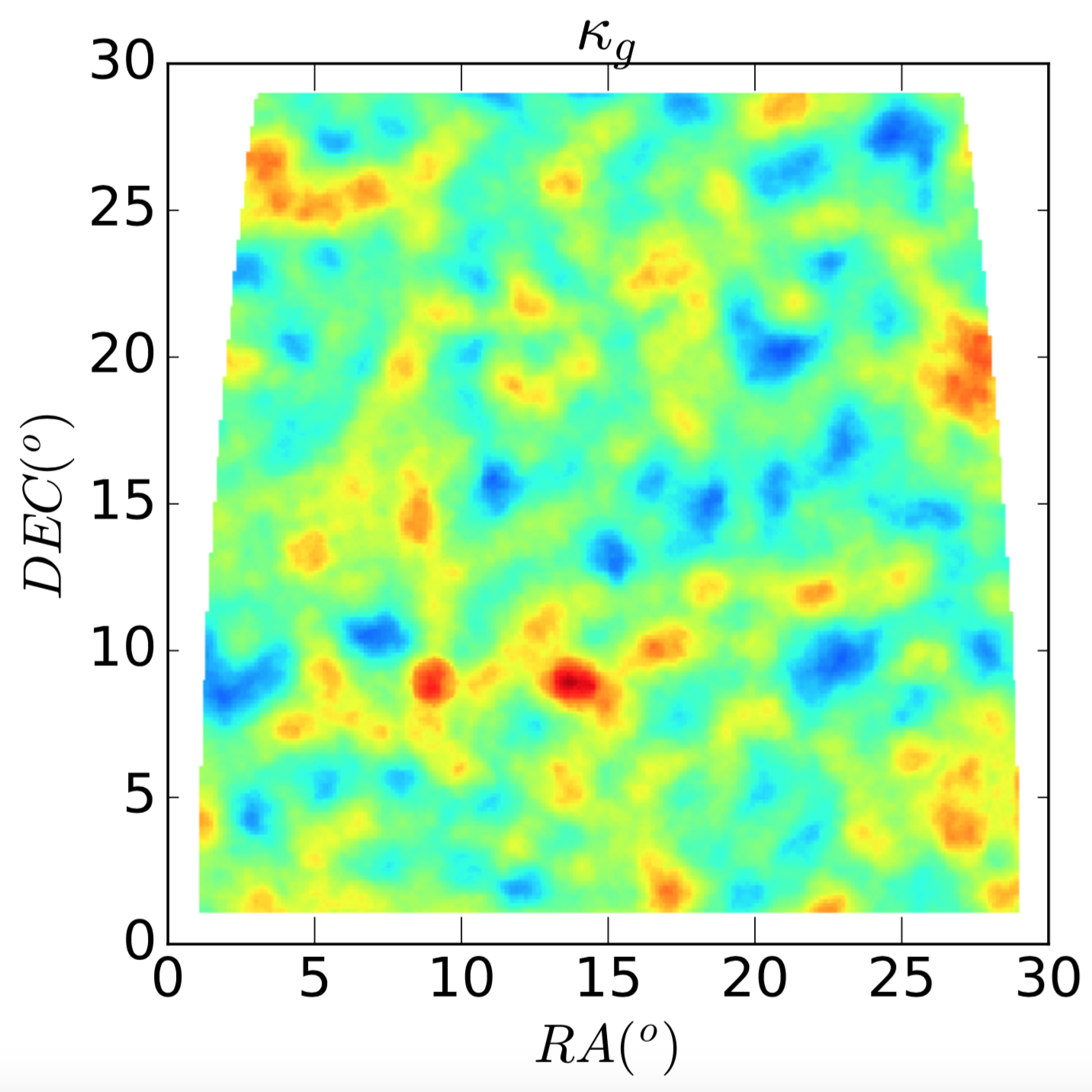 We present a new method to measure redshift-dependent galaxy bias by combining information from the galaxy density field and the weak lensing field. This method is based on the work of Amara et al., who use the galaxy density field to construct a bias-weighted convergence field κg. The main difference between Amara et al.'s work and our new implementation is that here we present another way to measure galaxy bias, using tomography instead of bias parametrizations. The correlation between κg and the true lensing field κ allows us to measure galaxy bias using different zero-lag correlations, such as <κgκ>/<κκ> or <κgκg>/<κgκ>. Our method measures the linear bias factor on linear scales, under the assumption of no stochasticity between galaxies and matter. We use the Marenostrum Institut de Ciències de l'Espai (MICE) simulation to measure the linear galaxy bias for a flux-limited sample (i < 22.5) in tomographic redshift bins using this method. This article is the first that studies the accuracy and systematic uncertainties associated with the implementation of the method and the regime in which it is consistent with the linear galaxy bias defined by projected two-point correlation functions (2PCF). We find that our method is consistent with a linear bias at the per cent level for scales larger than 30 arcmin, while non-linearities appear at smaller scales. This measurement is a good complement to other measurements of bias, since it does not depend strongly on σ8 as do the 2PCF measurements. We will apply this method to the Dark Energy Survey Science Verification data in a follow-up article.