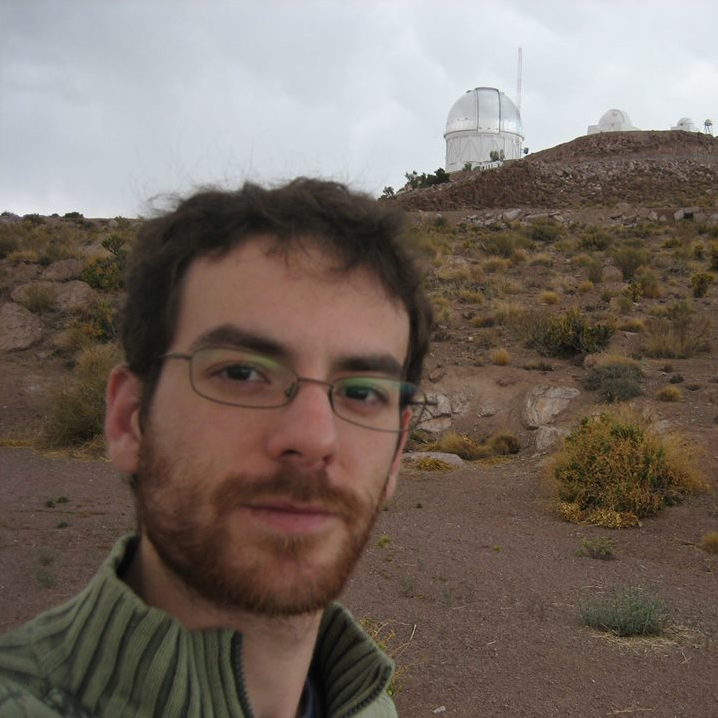 My PhD at ICE was focused on the study of the large scale structures of galaxies and dark matter in simulations and the relation between galaxy and dark matter clustering (known as galaxy bias). On one side, I studied the relation between halo and galaxy bias, and the connections between halo mass, local density and linear bias (Pujol & Gaztañaga 2014, Pujol et al. 2017). On another side, I studied and developed a new method to measure linear bias in observations from the correlation between galaxy density and weak lensing maps that has been applied to the Dark Energy Survey (DES) data (Pujol et al. 2016, Chang et al. 2016). I have also participated in the comparison projects Subhaloes Going Notts and nIFTy Cosmology, where I have studied the consistency of different subhalo finders and galaxy formation models on the clustering statistics (Pujol et al. 2014, Pujol et al. 2017).

In this Postdoc I am mainly focused on weak lensing projects, covering different interests:
- Mass mapping: I have been involved in the DES collaboration on the development of the DES Y1 curved-sky Weak Lensing mass map (Chang et al. 2018), analyzing the performance and consistency of the method applied and the impact of different systematics.
- Shear measurement: I am studying the performance of different shape and shear estimators and their shear bias dependencies (Pujol et al. 2017). The goal is to contribute to the shear analysis for CFIS and Euclid.
- Shear calibration: I am working on developing a new method to calibrate the shape and shear measurement bias using machine learning techniques. The idea is to develop a method that can be applied to Euclid and CFIS data for Weak Lensing analyses.