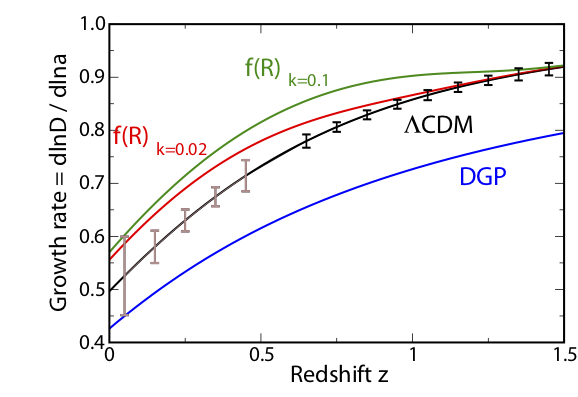 DESI (Dark Energy Spectroscopic Instrument) is a Stage IV ground-based dark energy experiment that will study baryon acoustic oscillations (BAO) and the growth of structure through redshift-space distortions with a wide-area galaxy and quasar redshift survey. To trace the underlying dark matter distribution, spectroscopic targets will be selected in four classes from imaging data. We will measure luminous red galaxies up to $z=1.0$. To probe the Universe out to even higher redshift, DESI will target bright [O II] emission line galaxies up to $z=1.7$. Quasars will be targeted both as direct tracers of the underlying dark matter distribution and, at higher redshifts ($ 2.1 < z < 3.5$), for the Ly-$\alpha$ forest absorption features in their spectra, which will be used to trace the distribution of neutral hydrogen. When moonlight prevents efficient observations of the faint targets of the baseline survey, DESI will conduct a magnitude-limited Bright Galaxy Survey comprising approximately 10 million galaxies with a median $z\approx 0.2$. In total, more than 30 million galaxy and quasar redshifts will be obtained to measure the BAO feature and determine the matter power spectrum, including redshift space distortions.