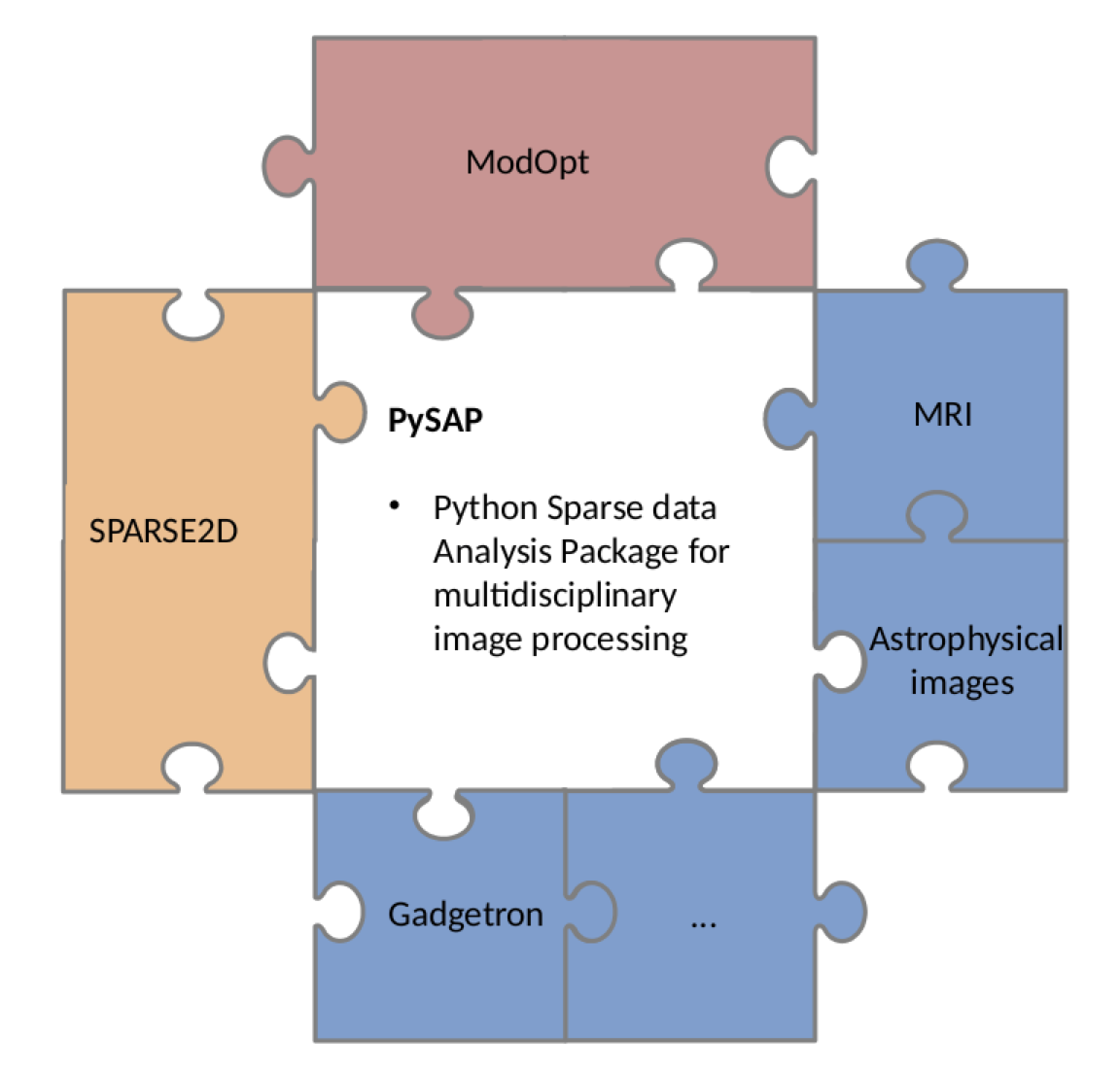 The installation of PySAP has been extensively tested on Ubuntu and macOS, however we cannot guarantee it will work on every operating system (e.g. Windows).

If you encounter any installation issues be sure to go through the following steps before opening a new issue:

Depending on your Python setup you may need to provide the --user option.

As before, use the --user option if needed.

Help with installation on macOS is available here.

Please refer to the PyQtGraph homepage for issues regarding the installation of pyqtgraph.

If you want to contribute to pySAP, be sure to review the contribution guidelines and follow to the code of conduct. 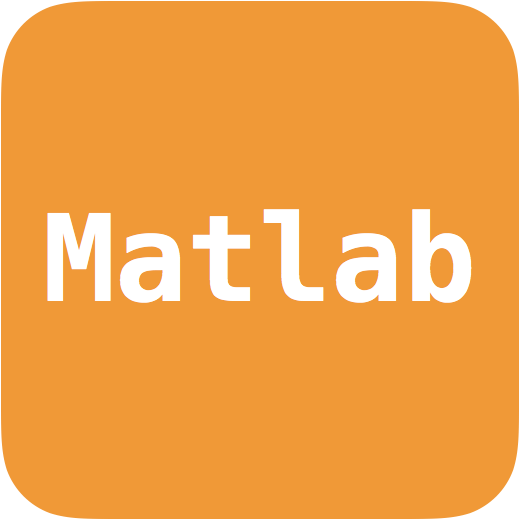 Description F-CUR3D is a software, based on the MATLAB package, which contains routines for the Fast 3D Curvelet transform and reconstruction. The F-CUR3D documentation is available in PDF format.

F-CUR3D is available for Windows and MAC.   Publications Papers related to the software: 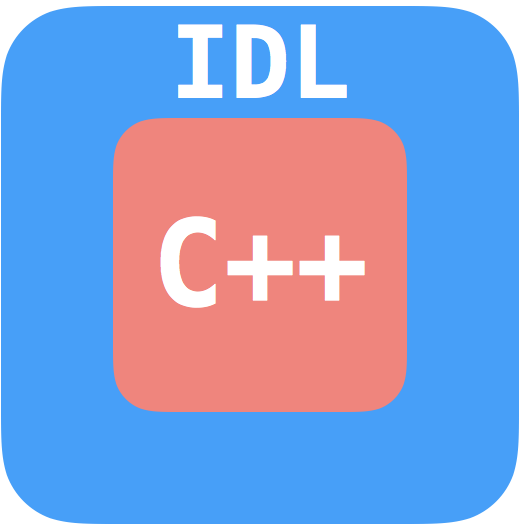 Description MRS3D is based on two packages, IDL and Healpix. MRS3D can be used only if these two packages have been installed. MRS3D contains IDL and C++ routines for 3D spherical wavelet transform on the sphere .

Publications Paper related to the software: 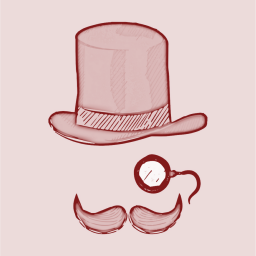 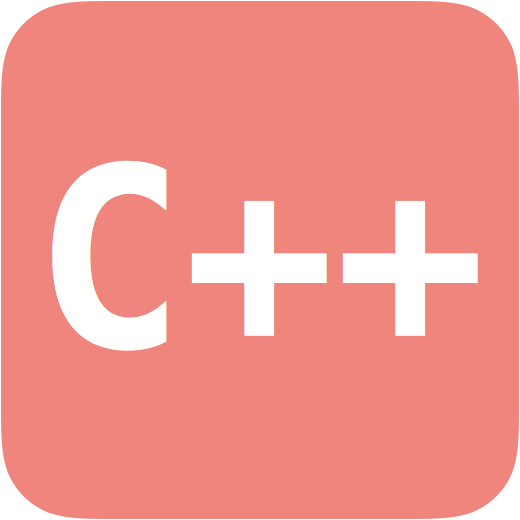 iSAP is a collection of packages, in IDL and C++, related to sparsity and its application in astronomical data analysis (the IDL software (http://www.idl-envi.com) is analogous to Matlab and is very widely used in astrophysics and in medical imaging). The C++ routines can be used independently of IDL.

The iSAP V3.1 software, including all these packages, can be downloaded here: ISAP_V3.1.
The documentation of iSAP is available in PDF format: doc_iSAP_V3.0

It contains the following packages: 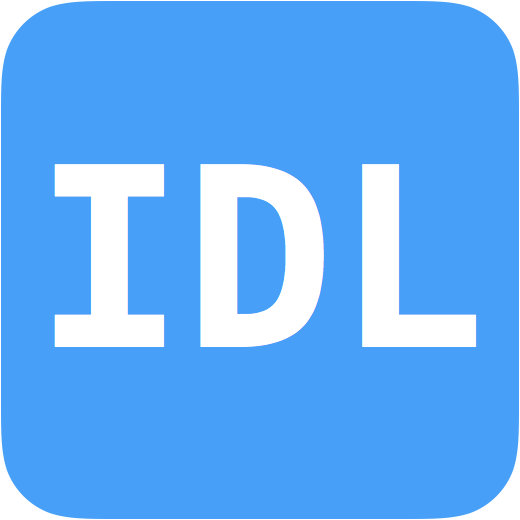 BAOlab is related to the study of Baryon Acoustic Oscillations (BAO) using the 2-point correlation function. It enables to perform different tasks, namely BAO detection and BAO parameter constraints. The main novelty of this approach is that it enables to obtain a model-dependent covariance matrix which can change the results both for BAO detection and for parameter constraints.

Papers related to the software:

The Darth Fader method is a catalog cleaning method for redshift estimation which is described in:

The code will be soon integrated in the next version of the iSAP software. Meanwhile, it can be used following these instructions:

The documentation is available here.

Benchmark data are available here, and the following routine shows how to use it on these benchmark data:

Running this routine, we obtain the following results:

For any information related to the code, please contact Adrienne Leonard (adrienne.leonard AT cea DOT fr).