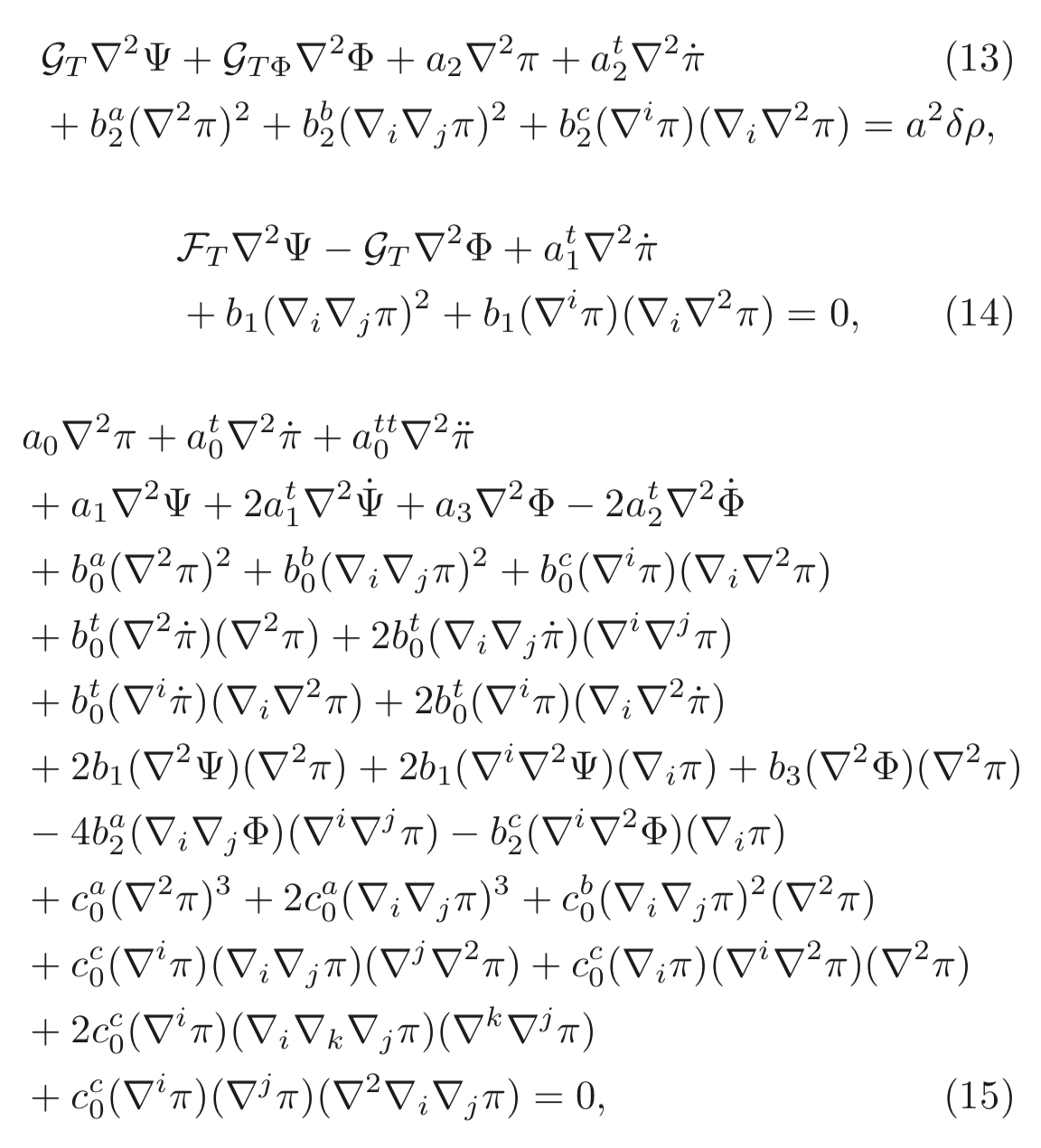 The almost simultaneous detection of gravitational waves and a short gamma-ray burst from a neutron star merger has put a tight constraint on the difference between the speed of gravity and light. In the four-dimensional scalar-tensor theory with second order equations of motion, the Horndeski theory, this translates into a significant reduction of the viable parameter space of the theory. Recently, extensions of Horndeski theory, which are free from Ostrogradsky ghosts despite the presence of higher order derivatives in the equations of motion, have been identified and classified exploiting the degeneracy criterium. In these new theories, the fifth force mediated by the scalar field must be suppressed in order to evade the stringent Solar System constraints. We study the Vainshtein mechanism in the most general degenerate higher order scalar-tensor theory in which light and gravity propagate at the same speed. We find that the Vainshtein mechanism generally works outside a matter source but it is broken inside matter, similarly to beyond Horndeski theories. This leaves interesting possibilities to test these theories that are compatible with gravitational wave observations using astrophysical objects.