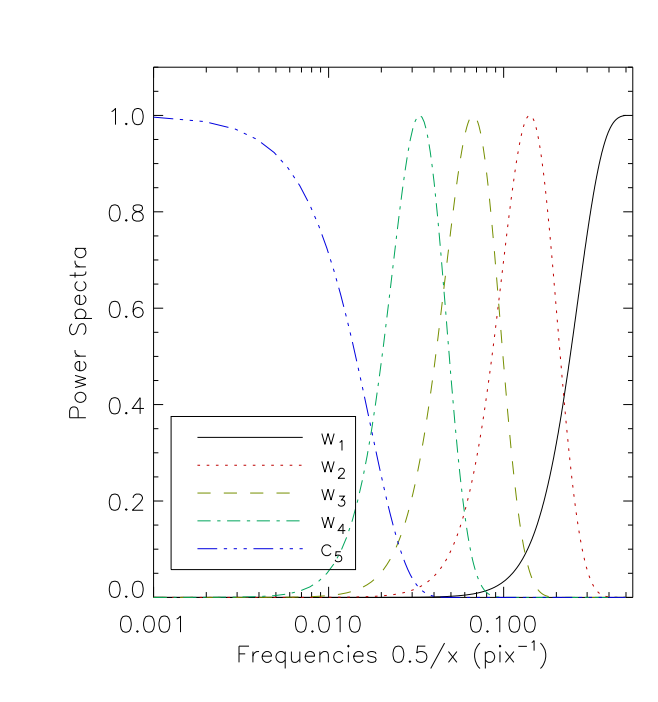 The aperture mass statistic is a common tool used in weak lensing studies. By convolving lensing maps with a filter function of a specific scale, chosen to be larger than the scale on which the noise is dominant, the lensing signal may be boosted with respect to the noise. This allows for detection of structures at increased fidelity. Furthermore, higher-order statistics of the aperture mass (such as its skewness or kurtosis), or counting of the peaks seen in the resulting aperture mass maps, provide a convenient and effective method to constrain the cosmological parameters. In this paper, we more fully explore the formalism underlying the aperture mass statistic. We demonstrate that the aperture mass statistic is formally identical to a wavelet transform at a specific scale. Further, we show that the filter functions most frequently used in aperture mass studies are not ideal, being non-local in both real and Fourier space. In contrast, the wavelet formalism offers a number of wavelet functions that are localized both in real and Fourier space, yet similar to the 'optimal' aperture mass filters commonly adopted. Additionally, for a number of wavelet functions, such as the starlet wavelet, very fast algorithms exist to compute the wavelet transform. This offers significant advantages over the usual aperture mass algorithm when it comes to image processing time, demonstrating speed-up factors of ~ 5 - 1200 for aperture radii in the range 2 to 64 pixels on an image of 1024 x 1024 pixels.