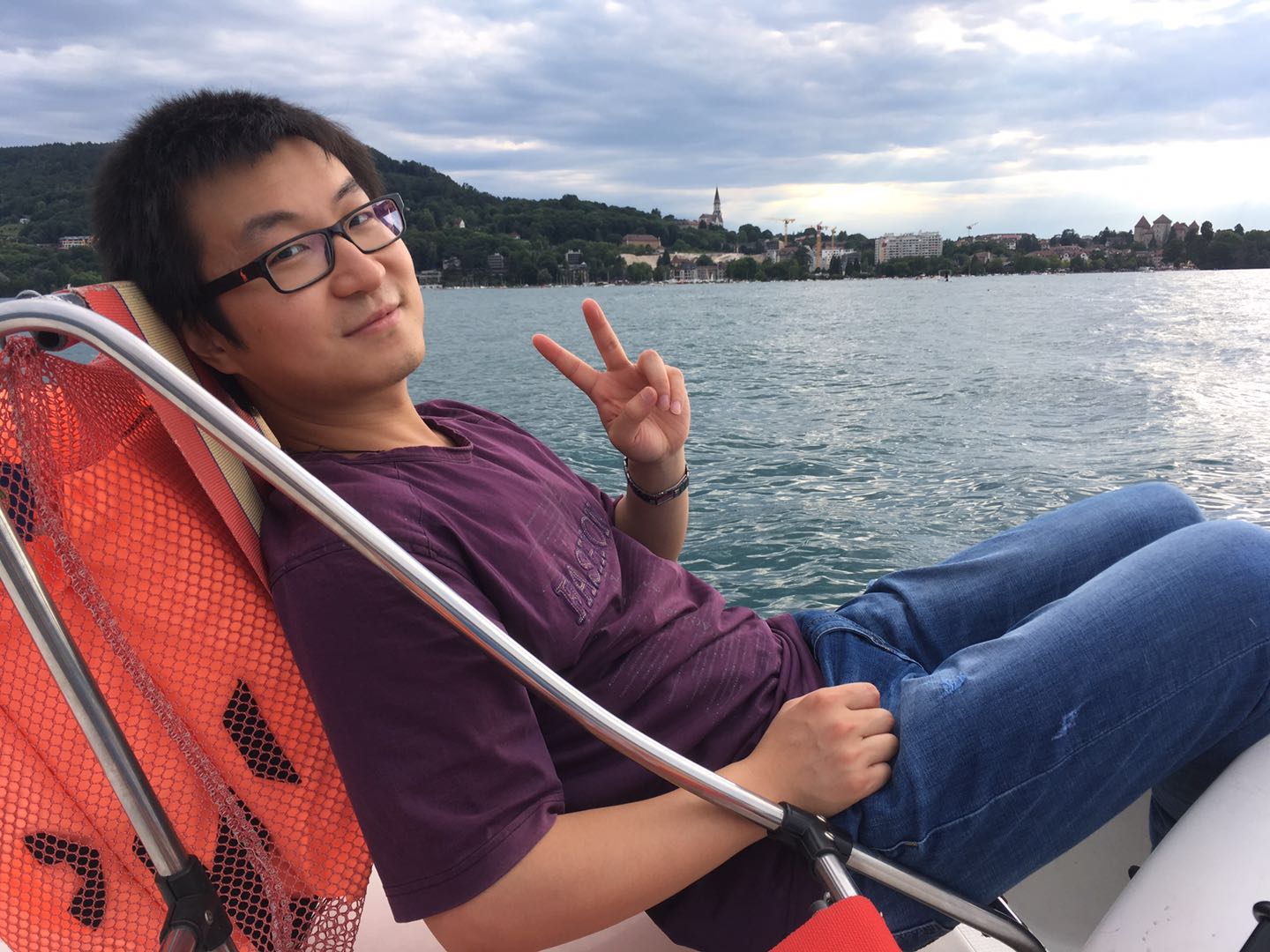 My thesis is approaching its final destination after 3 years of work! I am pleased to announce you that my defense will be held at 2 pm on November 10th in Galilée room. You are welcomed to my defense!

Multichannel Compressed Sensing and its Applications in Radioastronomy

The new generation of radio interferometer instruments, such as LOFAR and SKA, will allow us to build radio images with very high angular resolution and sensitivity. One of the major problems in interferometry imaging is that it involves an ill-posed inverse problem because only a few Fourier components (visibility points) can be acquired by a radio interferometer. Compressed Sensing (CS) theory is a paradigm to solve many underdetermined inverse problems and has shown its strength in radio astronomy.

This thesis focuses on the methodology of Multichannel Compressed Sensing data reconstruction and its application in radio astronomy. For instance, radio transients are an active research field in radio astronomy but their detection is a challenging problem because of low angular resolution and low signal-to-noise observations. To address this issue, we investigated the sparsity of temporal information of radio transients and proposed a spatial-temporal sparse reconstruction method to efficiently detect radio sources. Experiments have shown the strength of this sparse recovery method compared to the state-of-the-art methods.

A second application is concerned with multi-wavelength radio interferometry imaging in which the data are degraded differently in terms of wavelength due to the wavelength-dependent varying instrumental beam. Based on a source mixture model, a novel Deconvolution Blind Source Separation (DBSS) model is proposed. The DBSS problem is not only non-convex but also ill-conditioned due to convolution kernels. Our proposed DecGMCA method, which benefits from a sparsity prior and leverages an alternating projected least squares, is an efficient algorithm to tackle simultaneously the deconvolution and BSS problems. Experiments have shown that taking into account joint deconvolution and BSS gives much better results than applying sequential deconvolution and BSS.