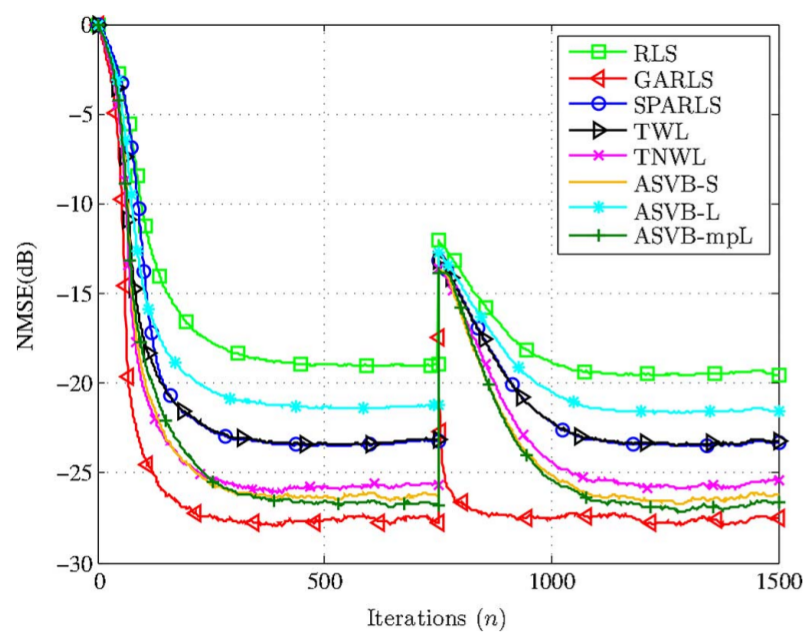 In this paper, we study the problem of time-adaptive group sparse signal estimation from a Bayesian viewpoint. We propose two online variational Bayes schemes that are specifically designed to estimate and track group sparse signals in time. The proposed schemes address both the cases where the grouping information of the signal is either known or not. For the case of known group sparsity pattern, the proposed scheme builds on a novel hierarchical model for the Bayesian adaptive group lasso. Utilizing the variational Bayes framework, update equations for all model parameters are given, for both the batch and time adaptive estimation scenarios. To address the case where the group sparsity pattern is unknown, the hierarchical Bayesian model of the former scheme is extended by organizing the penalty parameters of the Bayesian lasso in a conditional autoregressive model. Intrinsic conditional autoregression is exploited to penalize the signal coefficients in a structured manner and thus obtain group sparse solutions automatically. Again, a robust and computationally efficient online variational Bayes estimator is developed, capitalizing on the conjugacy of the proposed hierarchical Bayesian formulation. Experimental results are reported that corroborate the superior estimation performance of the proposed online schemes, when compared with state-of-the-art methods. 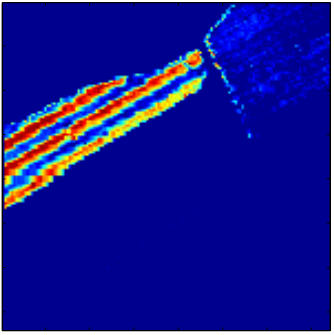 Recently, a number of mostly l1-norm regularized least-squares-type deterministic algorithms have been proposed to address the problem of sparse adaptive signal estimation and system identification. From a Bayesian perspective, this task is equivalent to maximum a posteriori probability estimation under a sparsity promoting heavy-tailed prior for the parameters of interest. Following a different approach, this paper develops a unifying framework of sparse variational Bayes algorithms that employ heavy-tailed priors in conjugate hierarchical form to facilitate posterior inference. The resulting fully automated variational schemes are first presented in a batch iterative form. Then, it is shown that by properly exploiting the structure of the batch estimation task, new sparse adaptive variational Bayes algorithms can be derived, which have the ability to impose and track sparsity during real-time processing in a time-varying environment. The most important feature of the proposed algorithms is that they completely eliminate the need for computationally costly parameter fine-tuning, a necessary ingredient of sparse adaptive deterministic algorithms. Extensive simulation results are provided to demonstrate the effectiveness of the new sparse adaptive variational Bayes algorithms against state-of-the-art deterministic techniques for adaptive channel estimation. The results show that the proposed algorithms are numerically robust and exhibit in general superior estimation performance compared to their deterministic counterparts.. 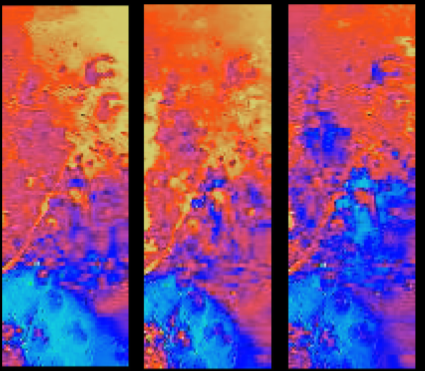 This paper presents a comparative study of three different types of estimators used for supervised linear unmixing of two MEx/OMEGA hyperspectral cubes. The algorithms take into account the constraints of the abundance fractions, in order to get physically interpretable results. Abundance maps show that the Bayesian maximum a posteriori probability (MAP) estimator proposed in Themelis and Rontogiannis (2008) outperforms the other two schemes, offering a compromise between complexity and estimation performance. Thus, the MAP estimator is a candidate algorithm to perform ice and minerals detection on large hyperspectral datasets. 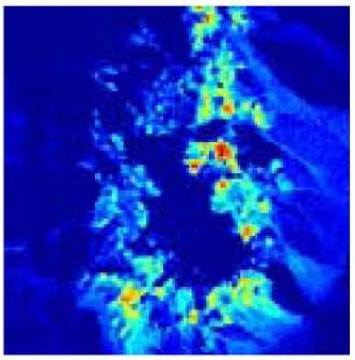 In this paper the problem of semisupervised hyperspectral unmixing is considered. More specifically, the unmixing process is formulated as a linear regression problem, where the abundance’s physical constraints are taken into account. Based on this formulation, a novel hierarchical Bayesian model is proposed and suitable priors are selected for the model parameters such that, on the one hand, they ensure the nonnegativity of the abundances, while on the other hand they favor sparse solutions for the abundances’ vector. Performing Bayesian inference based on the proposed hierarchical Bayesian model, a new low-complexity iterative method is derived, and its connection with Gibbs sampling and variational Bayesian inference is highlighted. Experimental results on both synthetic and real hyperspectral data illustrate that the proposed method converges fast, favors sparsity in the abundances’ vector, and offers improved estimation accuracy compared to other related methods.