A European team, involving researchers from the l’Ecole Polytechnique Fédérale de Lausanne (EPFL) and the Astrophysical Department Sap-AIM of CEA-Irfu, has found that some of the defects in the Cosmic Microwave Background of the universe present in the images obtained by the WMAP and Planck satellites may only be due to poor image reconstruction and incomplete subtraction of the contributions of our own galaxy. These results are published in the Journal of Cosmology and Astroparticle Physics August 2014. 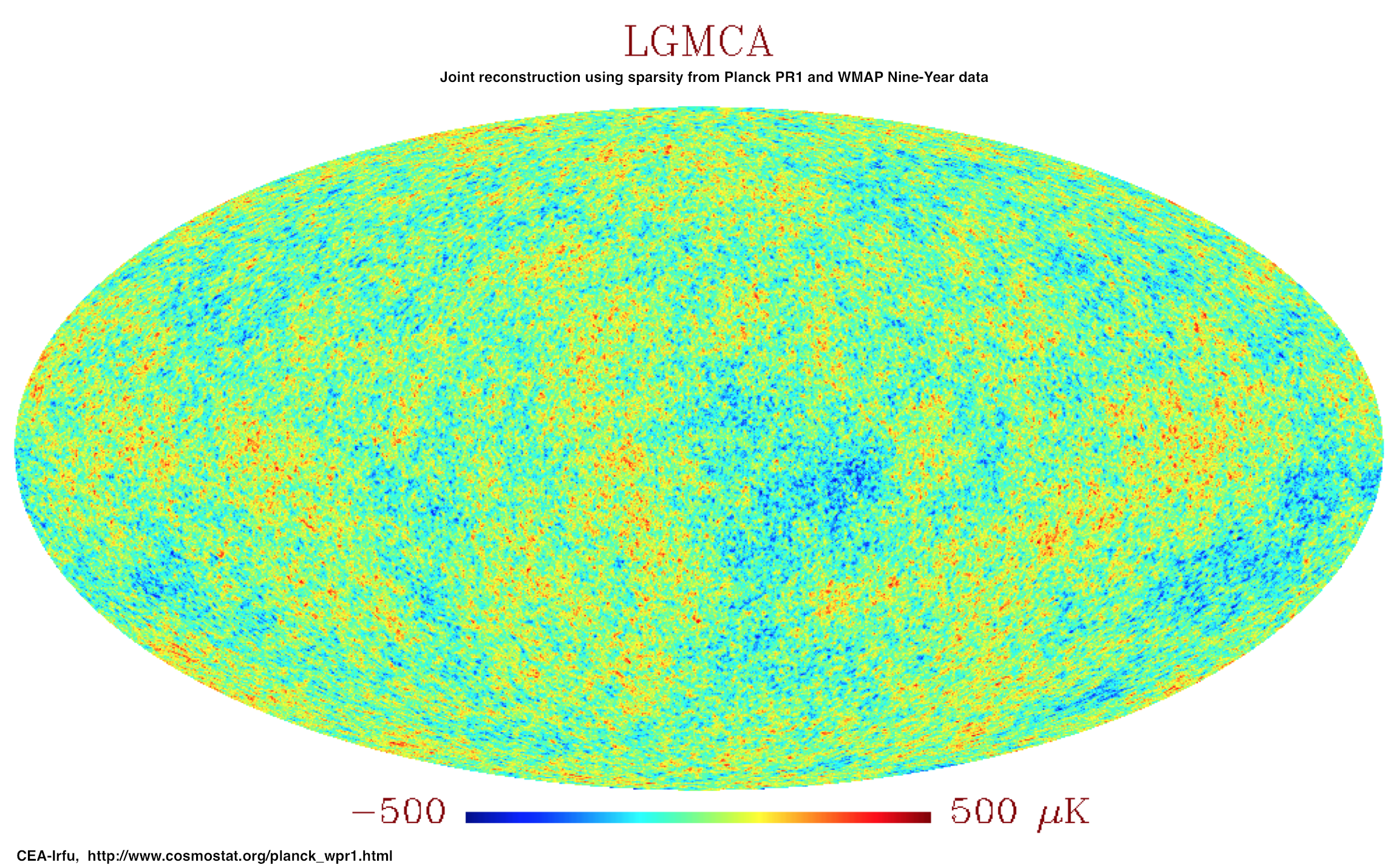