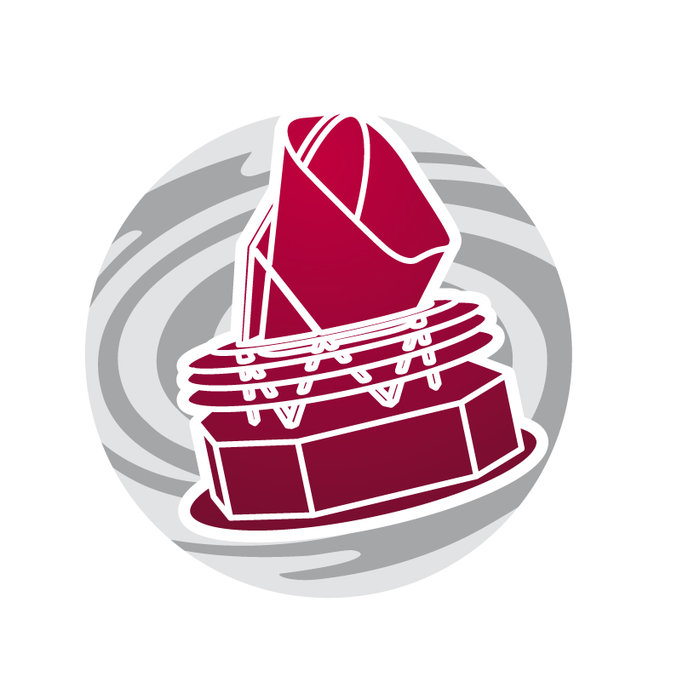 Planck. We were highly involved in the PLANCK project. We run our tools (component separation, inpainting, ISW detection, non-Gaussianity tests based on sparsity, etc) on PLANCK data. We have also shown on simulations that the CMB lensing effect can be recovered even in the presence of missing data, thanks to sparse representations (Perotto, Bobin et al, A&A, 2010; Plaszczynski et al, A&A, 2012). Finally, we have investigated how the theoretical power spectrum can be estimated from the reconstructed CMB map using sparsity (Paykari, Starck et al, A&A, 2012).